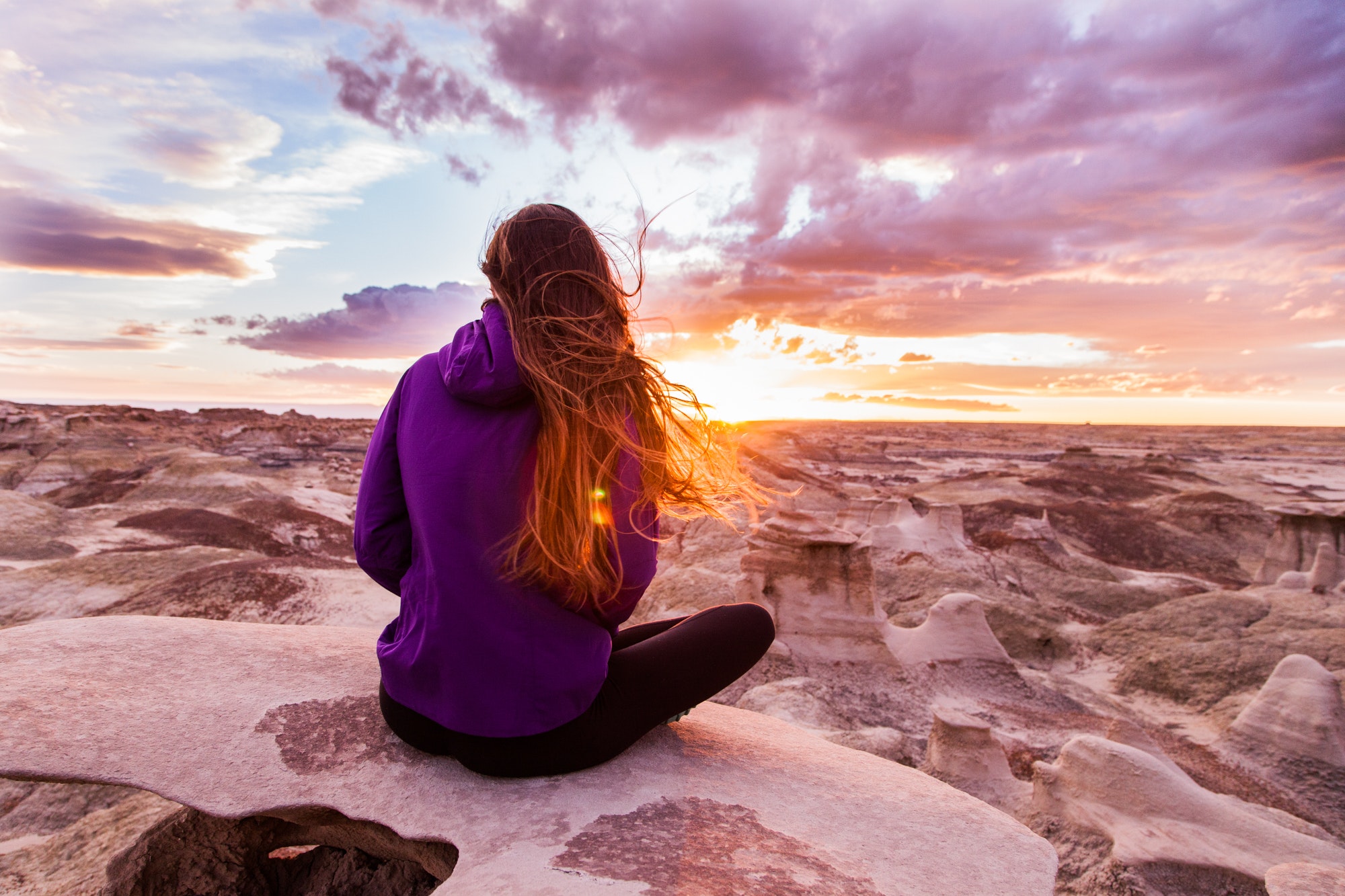 In 2004, I was asked by a friend to help with the launch of a theater company. I played for their launch party, which was a blast.

Alongside this, I was asked to set a Shakespeare sonnet to music — Sonnet 18, more commonly referred to as “Shall I compare thee to a summer’s day?” The goal was to have a song they could sing as a group to showcase their talents. Ideally the track had to sound modern, electronic, and yet also possess a hint of mystic middle eastern world music.

I took the words of the sonnet and chopped them up a bit to make it fit the melody, then built a new chorus around the “eternal summer” line. It may not be a chorus worthy of Shakespeare, but I hope it remains faithful to the spirit of the poem.

The original recording I made had super rough vocals that were truly awful (I was on a deadline). So I promised myself that I would one day give this song the treatment it deserved.

Cue this weekend. I decided to take this track on. But immediately came upon a problem: I couldn’t find the original MIDI file that I used to build the backing track all those 14 years ago. Took a little bit of digging through archive DVDRs to find it, but find it I did.

And then I realized what a mess my original musical arrangement was. Layer upon layer of crap. So I sat down, took out as much of the electronic instrumentation and tried to build it up again with real guitar parts and better vocals. The objective was to make it sound like a more acoustic jam with a tinge of new wave vocals and energy.

So here, finally, is a presentable version of “Eternal Summer.” Will Shakespeare, forgive me if I murdered your poetry.

1.Shall I compare your beauty
To a summer’s day?
I find you far more lovely
And more temperate.

2.Sometimes the eye of heaven,
The sun, shines too hot.
And his golden face–often
His complexion dims.

CHORUS
AND like eternal summer,
Ever burning, living, never dying,
Your beauty shall not fade.

FOR like eternal summer,
Ever burning, living, never dying,
What we love will never fade.

3.Rough winds do shake and scatter
Darling buds of May.
And the sweet lease of Summer,
Hath too short a date.

4.Every fair sometime from fair
Will somehow decline.
And all things …fall to chance
Or nature’s changing times.

One thought on “Eternal Summer: Turning Shakespeare’s Sonnet 18 into a Song”

This site uses Akismet to reduce spam. Learn how your comment data is processed.